Day 4 down…the time is slipping away wayyyyy to quickly!!  Hope you’re not getting bored reading yet!

Library time! (With the attractive librarian…all the girls either like him, the PE teacher, or the 6th grade teacher.  Maybe I need to move to Honduras… 😉 ) 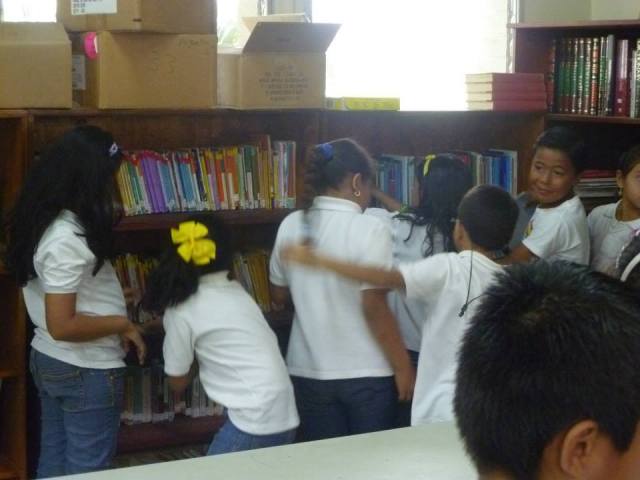 Getting my hair done…cute, right? 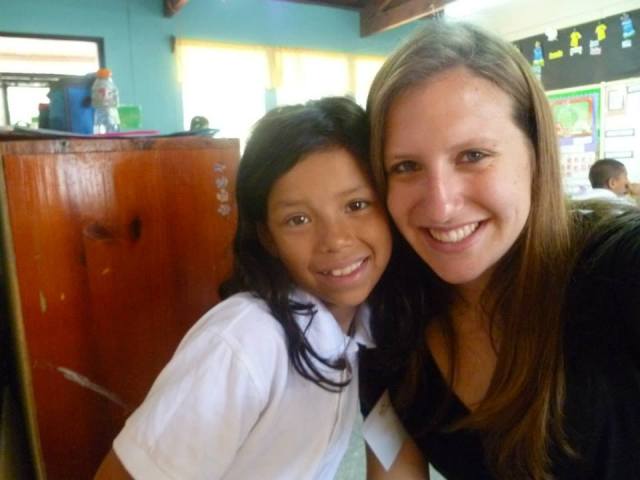 Down By The Banks! 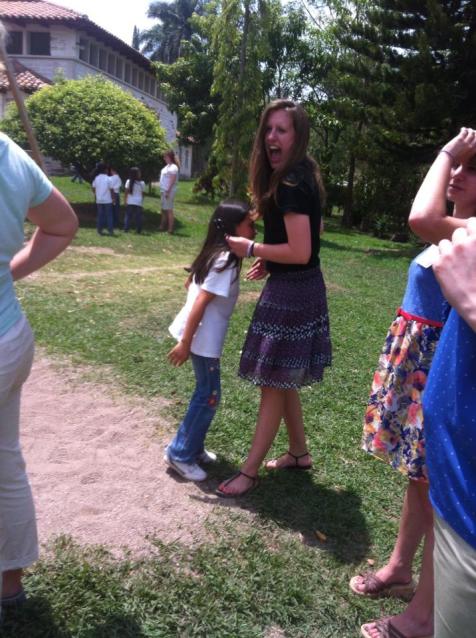 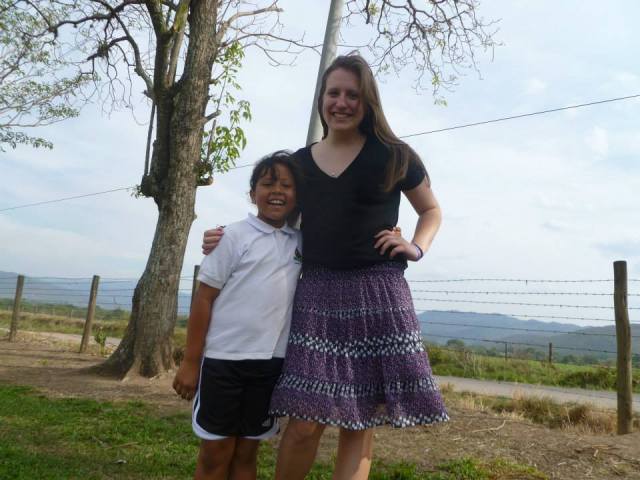 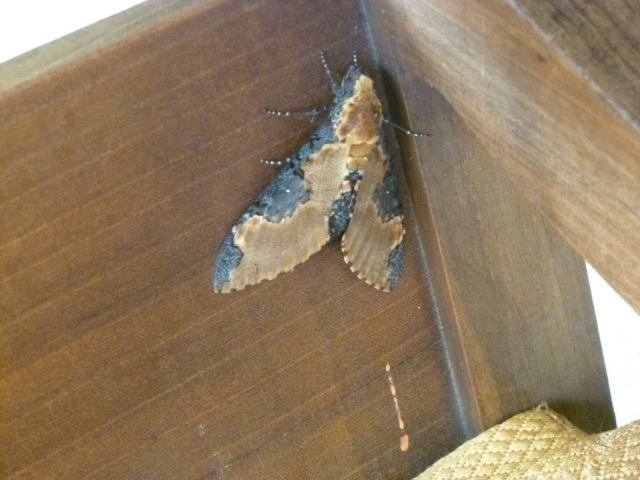 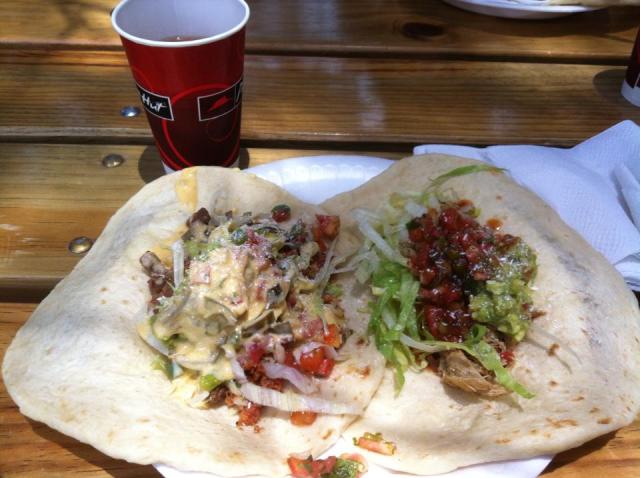 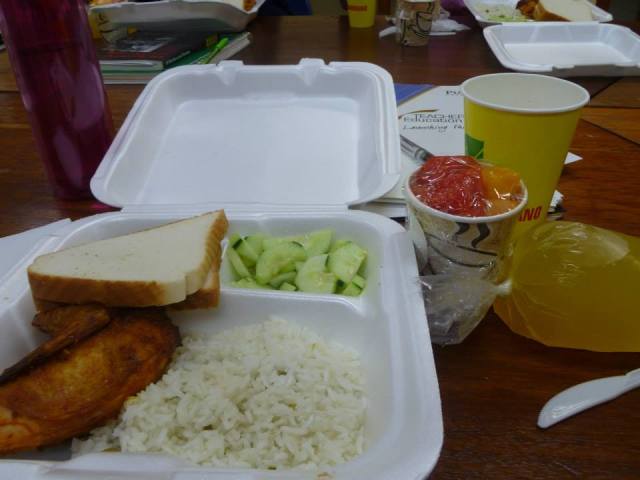